When you bring something close to the top of the smartphone screen, it will be photographed.

Reacts to fingers, animals, gloves, anything.

When you bring it closer, you will hear a shutter sound. It means that we were able to shoot.

Release your finger when you hear the shutter sound.

The internal camera has an interesting way of automatically capturing objects approaching.

The app doesn't go to sleep so that people who do something with gloves can open the app and put it in their pocket to take a picture without removing their gloves. It is also for long-term photography of animals. 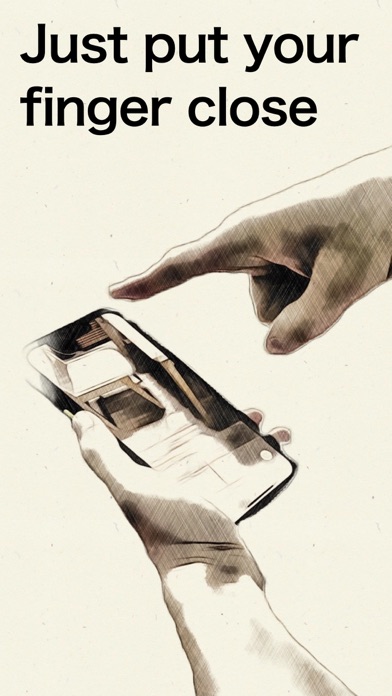 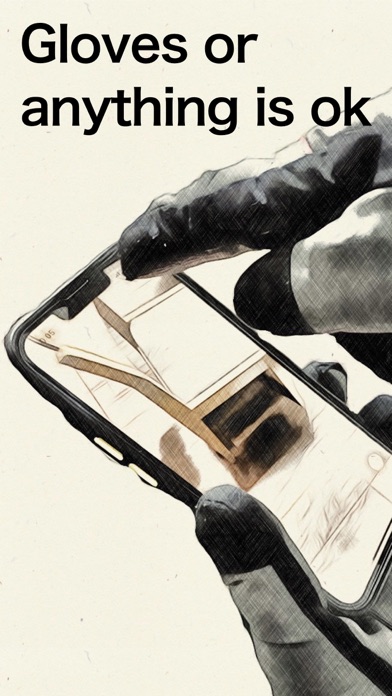 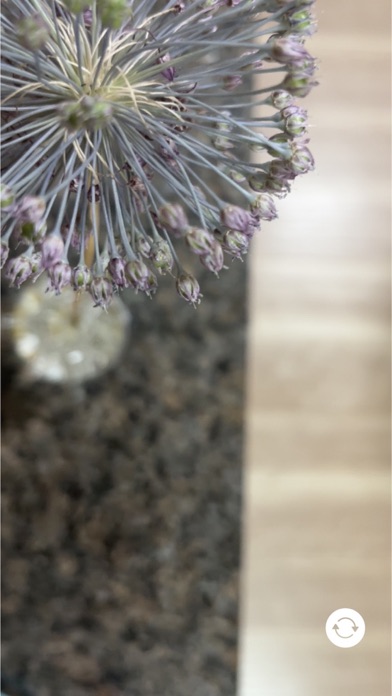