Ready to have FUN? Download now the best shooting game for free!If you like war games or FPS games, you will love Elite Sniper Shooter: one of the most fun and addicting shooting games ever!Start the killing: FIGHT the global war on crime and become the ULTIMATE SHOOTER.
● Ultra REALISTIC 3D graphics and cool animations
● Crawl on the ground, run, find the target, hold your breath and just release the trigger. Congratulations! You shot it.
● Tons of weapons: Play with 100's of different snipers, rifles, and guns!
● As you level up, you can get new and more powerful weapons and jump in rank. However, you need to be careful that as you progress, the stable targets will become mobile and it will be difficult for you to aim. You have to neutralize the enemy soldiers before they shoot you.
● You will also earn extra points as you shoot the targets marked with green next to the enemy targets. But there is a dilemma, you should first shoot the prize to get it, not the enemy soldier. Which one will you shoot first? As soon as you hit the prize, the enemy soldier notices you and starts shooting at you.
● Enemy soldiers will sometimes be wearing armoured helmets and vests, which will force you quite hard.
So you shouldn't miss and waste your bullets. If you are careful, you can find small but pretty effective methods and pitfalls to kill them all.Enjoy Elite Sniper Shooter committed to the action! 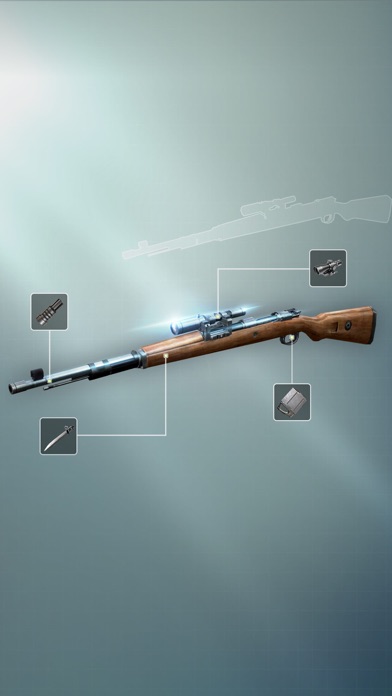 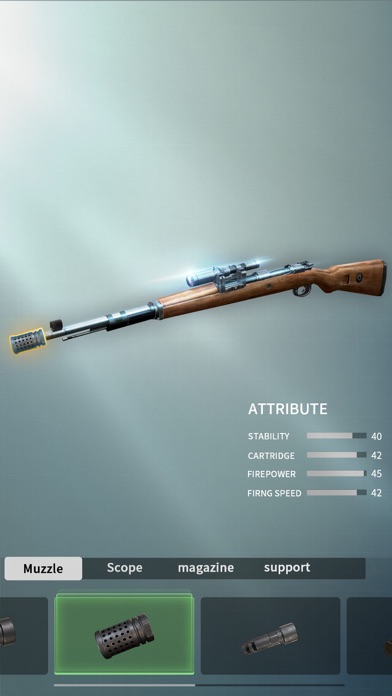 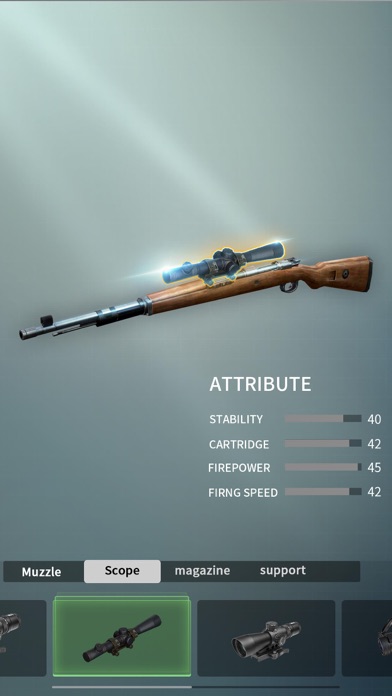 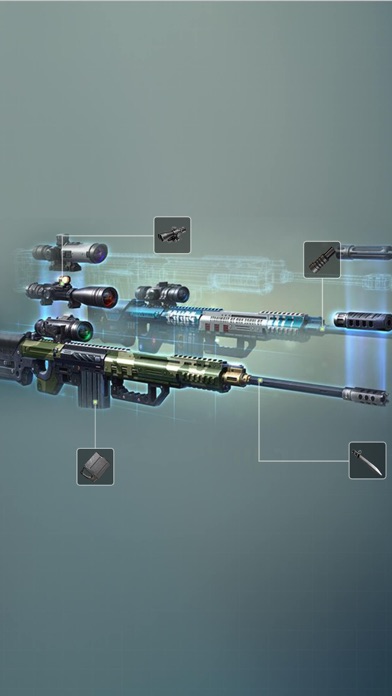