Battle for domination of the Kingdom in Game of Kings!
Play for free in the best and most social MMO role playing game in mobile!

You will be:
- Looting a bunch of different monsters
- Improving yourself by working on Tavern or blacksmith of trading with other real players
- A part of the intrigue of the kingdom and to make sure you or your king will win in the end

Get ready to make allies, wage war and crush your enemies!!
Have fun! 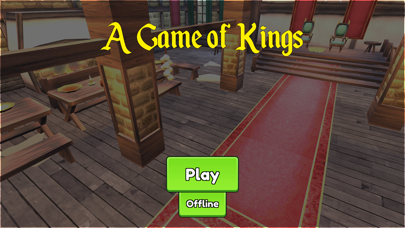 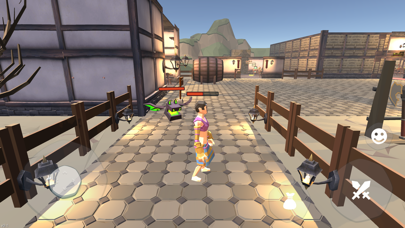 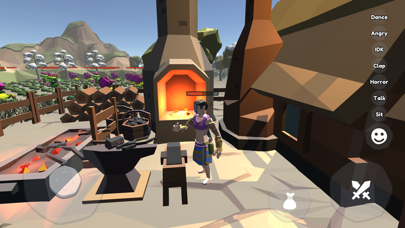 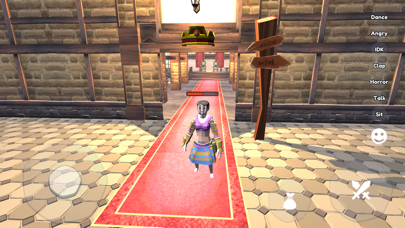 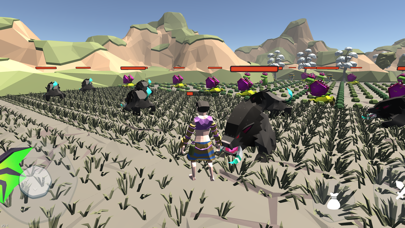 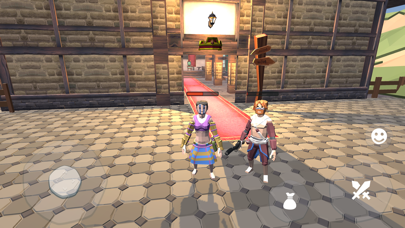