In Airplane Lander, your job is to guide the incoming aircraft towards the runway. Safely get the airplanes on the ground until the level is complete.

Just draw a path and match the right type of aircraft to the landing strip by its color. Watch the planes land 1 by 1.

Watch out! If two aircraft collide, there will be a crash and you'll fail the level right away. Draw lines carefully and watch their movements to avoid a disaster!

Different aircraft types have different traits. Helicopters aren't as fast as planes, but it might be easier to spot the helipad, while large planes move fast, making them dangerous when trying to avoid a crash.

Mark your lines carefully and bring the flights home safely in Airplane Lander! 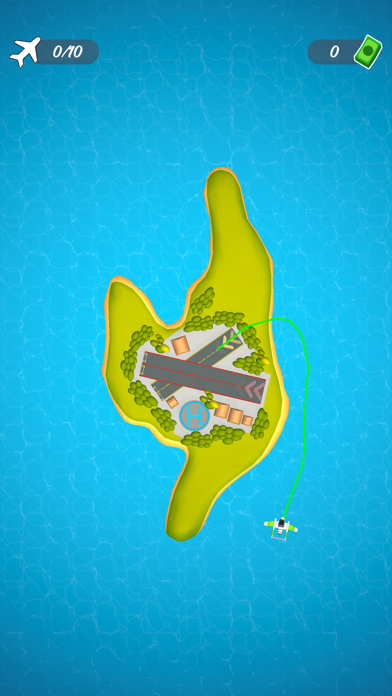 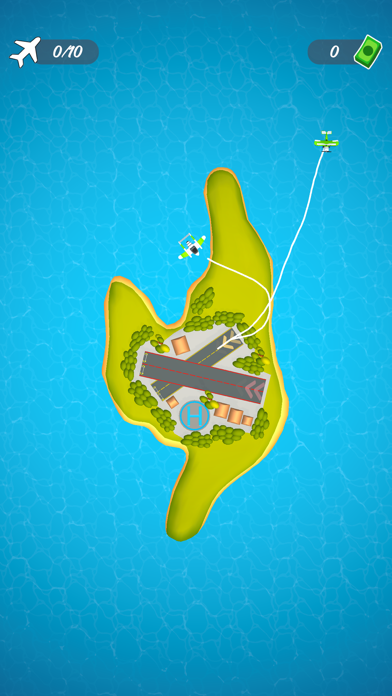 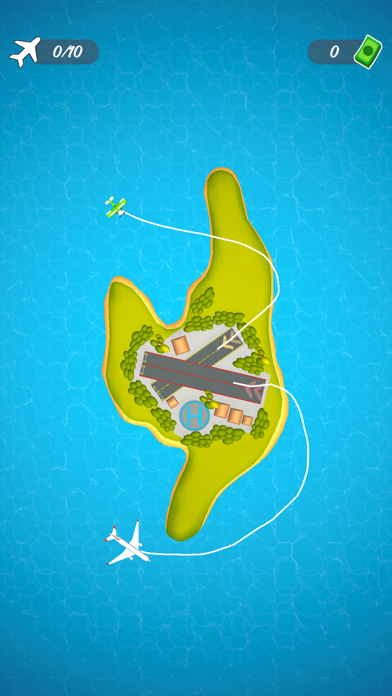 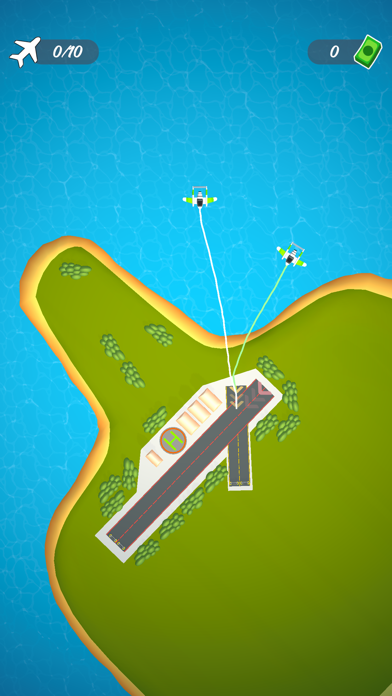