Will you prove yourself as a rhythm and memory master?!

In Beat Repeat your memory and listening skills are put to the test. Listen as a sequence of beats is played, then try your best to repeat it back, keeping it 'in-time' for various bonuses. It's a simple set up, but one that is sure to bring fun and frustration in equal measure.

Compete against yourself and get better over time to unlock new content and challenges, then take to the high-scores tables to see if you can go one step further and reign supreme! With a range of modes and a difficulty that only increases with your progress, there's a chance for everyone to find their level and have fun regardless of ability.

FRESH GAMEPLAY
Similar to existing rhythm matching games, but with a decisive twist, it should both scratch that itch and open your eyes to new possibilities alike.

VARIETY OF PLAY
With three game modes (two available, one coming soon), and an evolving array of content that unlocks as you progress, there's plenty to keep you on your toes and mix up how you play.

A BURST OF SATISFACTION
Sitting somewhere between Hyper-Casual and Casual the game is perfect for quick-fire sessions, or longer play periods when you just can't say no to one more round!

COLLECTABLE ITEMS
An assortment of unusual yet familiar items are ready to be unlocked, either as REWARDS (when hitting certain targets during play), or by cashing in TOKENS (in-game currency).

CUSTOMISABLE STYLE
Combine collected items to create a setup that not only showcases your individual style/preference but also gives you a competitive edge!

AUDIO DRIVEN
A feast for the senses, your ears will serve you just as much as your eyes (possibly even more so). Be sure to use them!

COMPETE FOR EXTENDED PLAY
Integrated with Game Centre, the competition doesn't stop with the given targets. Take on friends and make new ones as you improve and make your way up the leaderboards. 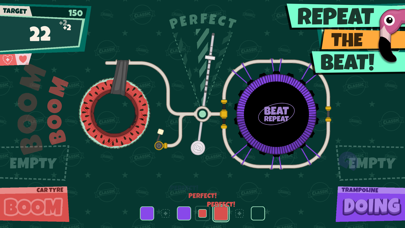 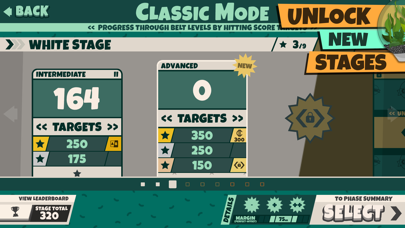 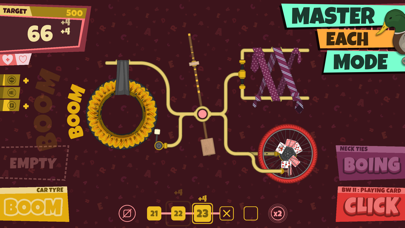 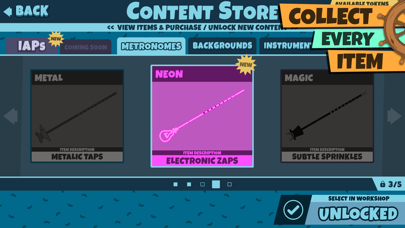