Blue and Orange known as Rainbow Gangs being asked to help a mysterious blue monster to collect all items that being fell over and lost such as blocks or lights.

In thisBlue Rainbow VS Nico's Worlds game Obunga and others nextbots fight Rainbow Gangs in the temple. Fight and jump to escape from them and collect all coins for win!

Obunga is very angry and tries to catch up with you, What will you do in escape this game? 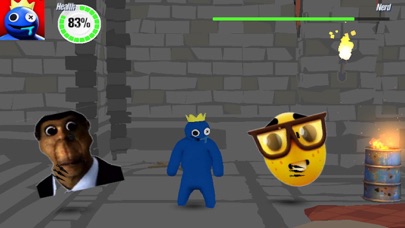 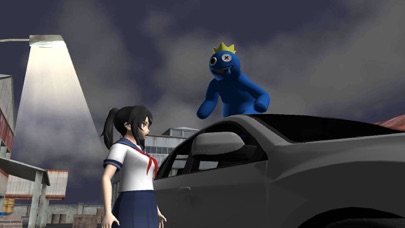 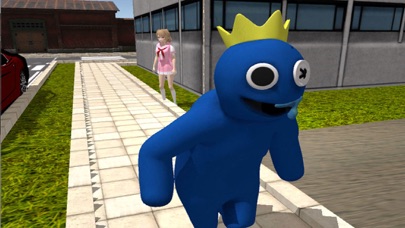 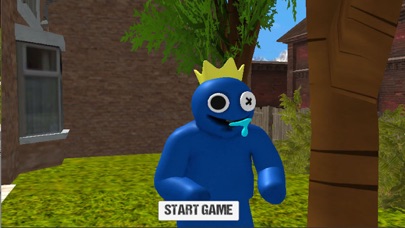