The year is 2250, the earth has been peaceful for a while now. space exploration is on an all-time high. Things are good ! You are in control of one of the many cosmic sentries stationed in the upper orbit of earth.

On a quiet summer day, you are lazily sitting in front of your station when all of a sudden alarms go up! You clamour up to the screen and to your horror, a fleet of Zirconians from planet Zircon are seen on the radar. They were always after our resources and they’ve finally mounted an attack and to add to the woes, meteors are coming your way as well.

Now, it is up to you, soldier ! to destroy meteors heading towards the cosmic sentry and shoot down any Zirconian space ships that come your way while rescuing all the astronauts floating in the upper orbit because of the surprise attack ! The fate of the earth is in your hands !


So, what are you waiting for? Let’s go! Download the game and save earth from eminent danger ! 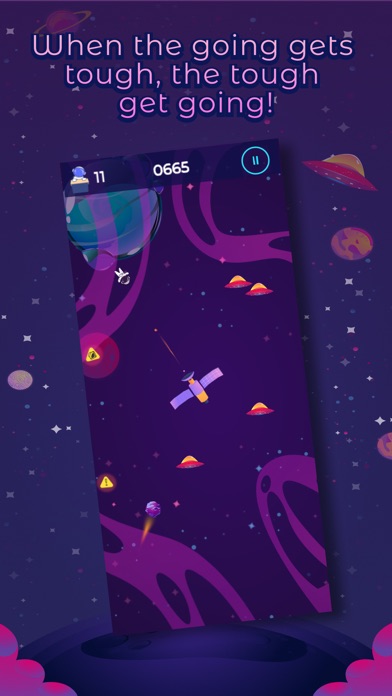 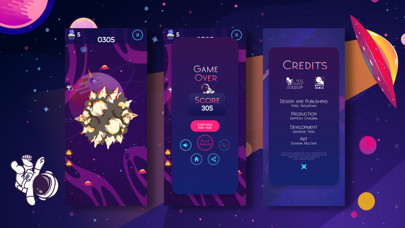 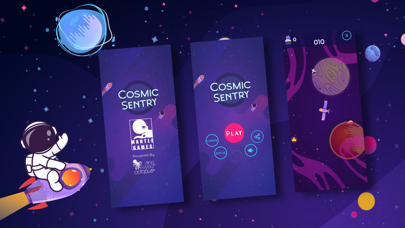 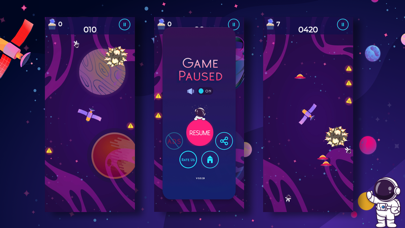