Are you a fan of endless run games? This Run master 3d game is a combination of those running games with new unbelievable features and freeplay. A top war of crowd runner 3d you must try.

You'll start alone and have mission to complete quest by move, collect em all (stickman) on a road. It's also super important to be a countmaster the crowd of people you collected.

Be a crowd city of stickman fighters, join and clash the strong enemies, transform to a tall man run to climb higher. You know why to fight? Because they are coming, not only enemies but also fantastic treasures. It's not money rush or muscle rush, it's a fun race 3d with mob control. Only smart crowd runner can finish all challenges.

After complete some levels, you'll also have a chance to get some famous character: Bluefriend, Bunny, Cowboy, Soldier, Pirate, Princess, Redfriend, Robot..
Let's play for free with your destiny run! Download now! 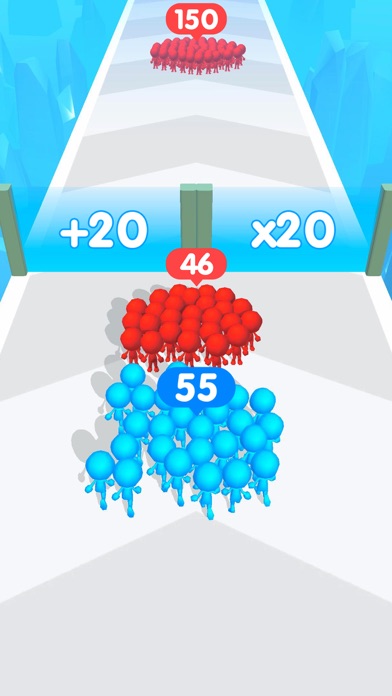 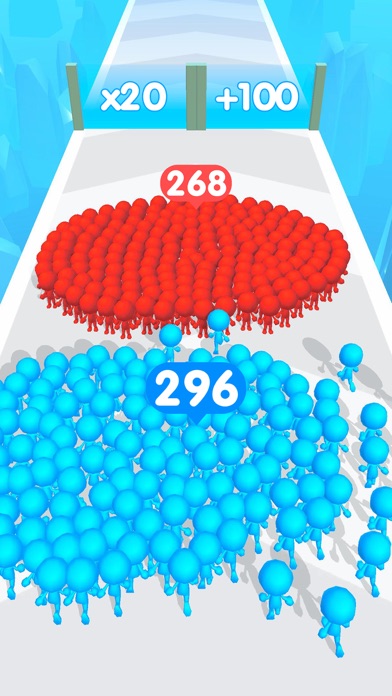 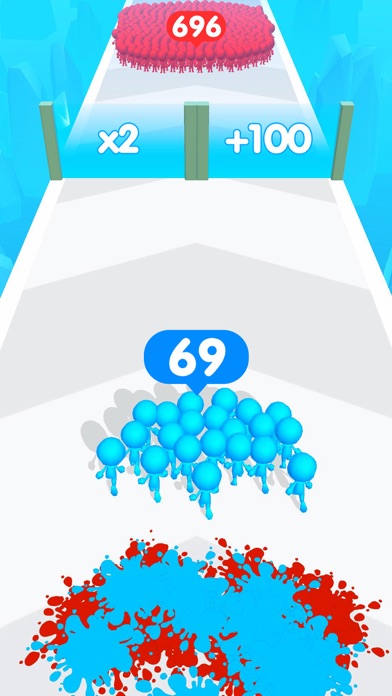 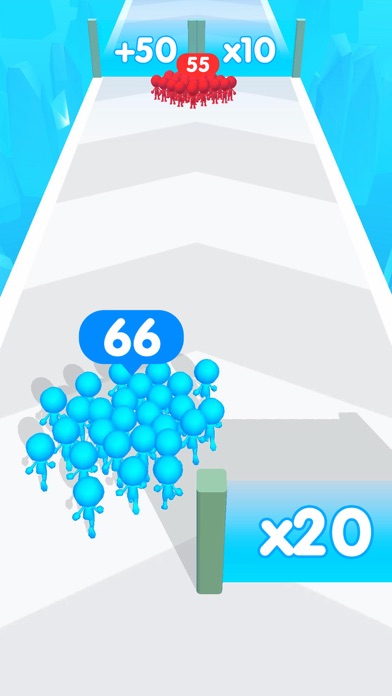