Cubic Universe is a 3D puzzle game where the player has to roll the cube into a goal without falling off the level, passing through different kinds of obstacles.
Features:
● More than 50 amazing playable levels.
● A wide range of smart game mechanics ranging from simple buttons and gates all the way to portals and breakable blocks.
● A fully equipped level editor which allows players to create their own levels.
● An online system where players can share their levels and play the levels of others.
● An in-game shop filled with awesome skins and useful power-ups.
● Aesthetic music and game-play sounds, supporting the calm mood of the game. 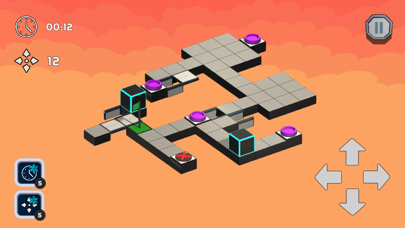 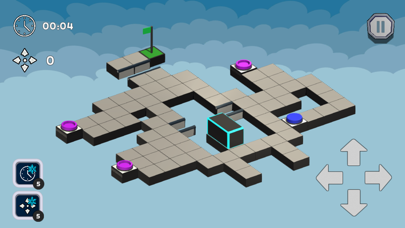 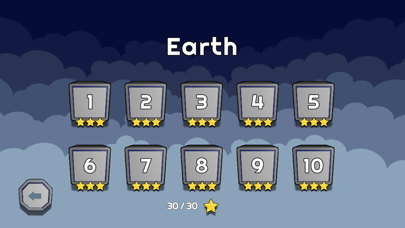 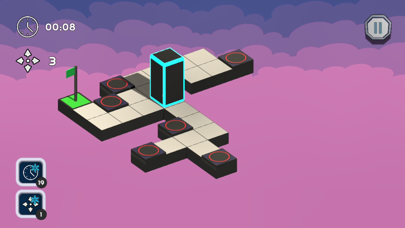