All your vassals have rebelled against you! It’s high time you gathered a chibi army and sent them to conquer the enemies’ mini defense towers. Study the art of war in the process to become a true strategist in attacks and defense. Play Royal Castle and wage real-time expansion wars against the rebels!

You don’t need to have the largest military force and heavy-handed tactics, but the strongest logic skills and effective strategy. Build barracks and summon chibi soldiers to fight the rebel armies and take their military installations. But be smart sending pixel warriors to the battle royale.

Do you want to fight your lands back? Download Royal Castles then and take over the medieval states! Manage the army of mini warriors to seize the entire territory! Enjoy the casual real-time strategy game! 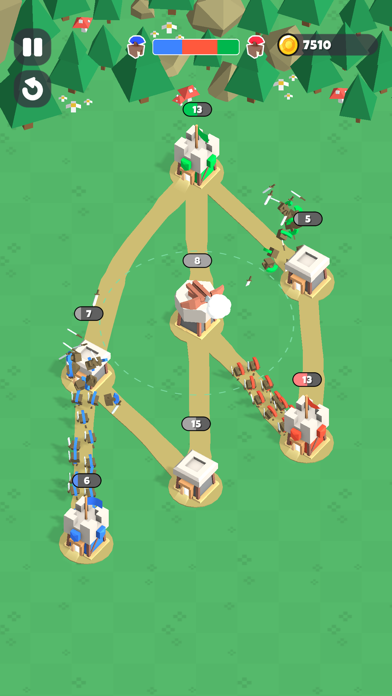 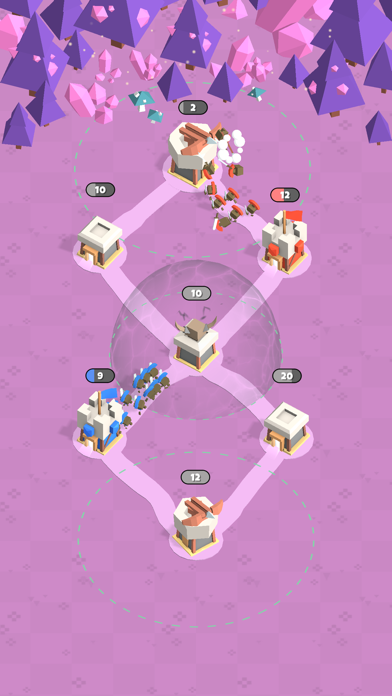 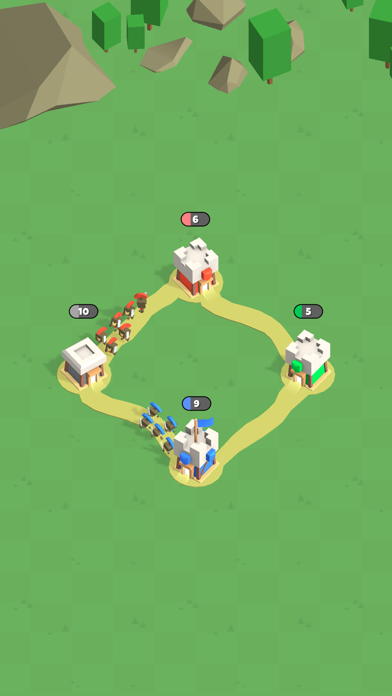 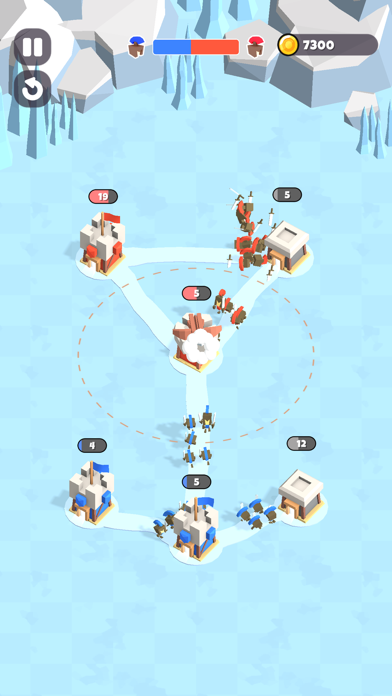 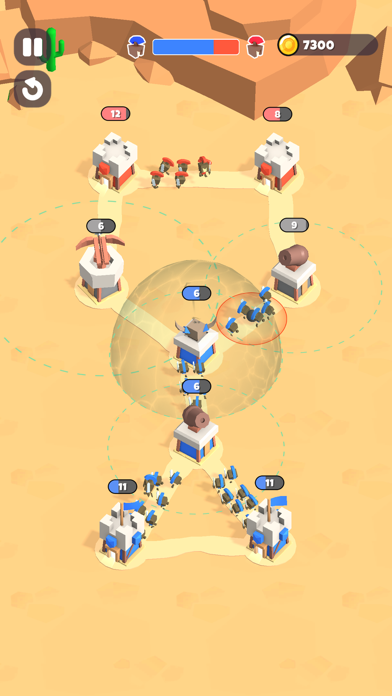 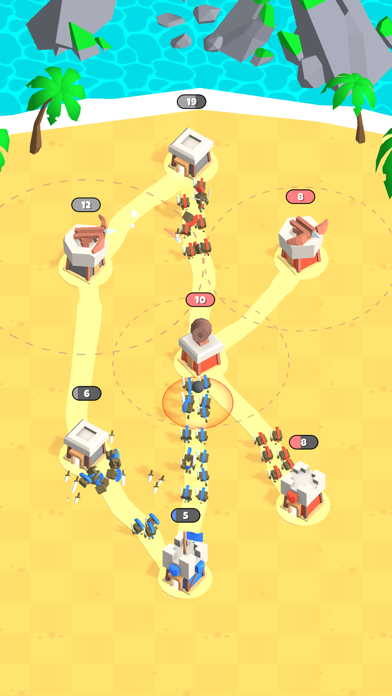