Enter the world of BUSHI, a virtual multiplayer game where players can immerse themselves in the music and universe of the artist. The game takes place in a stunning, fully-realized 3D world where players can interact with other fans, explore virtual environments, and unlock unique content, such as new songs, videos, and behind-the-scenes footage.

The game will soon feature a variety of multiplayer modes, from competitive to cooperative, allowing players to team up with friends and compete against other players from around the world.

Whether you're a die-hard fan or new to BUSHI's music, the game offers a fun, immersive experience that will take you deeper into the artist's world. Join the community of fans and immerse yourself in this one-of-a-kind virtual game. 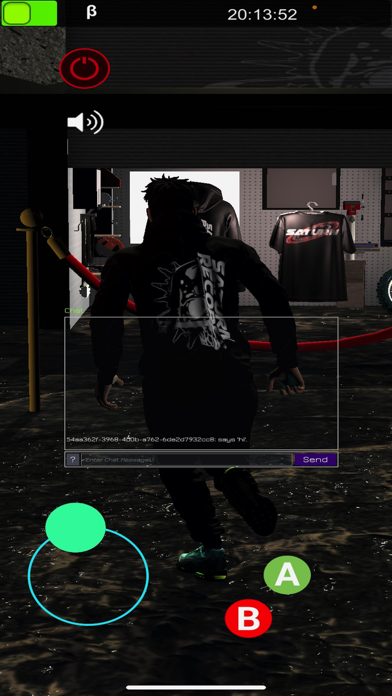