The International Film Festival of India (IFFI), founded in 1952, is one of the most significant film festivals in Asia. The festival aims at providing a common platform for the cinemas of the world to project the excellence of the film art; contributing to the understanding and appreciation of film cultures of different nations in the context of their social and cultural ethos; and promoting friendship and cooperation among people of the world. The festival is conducted jointly by the Directorate of Film Festivals (under Ministry of Information and Broadcasting) and the state Government of Goa. 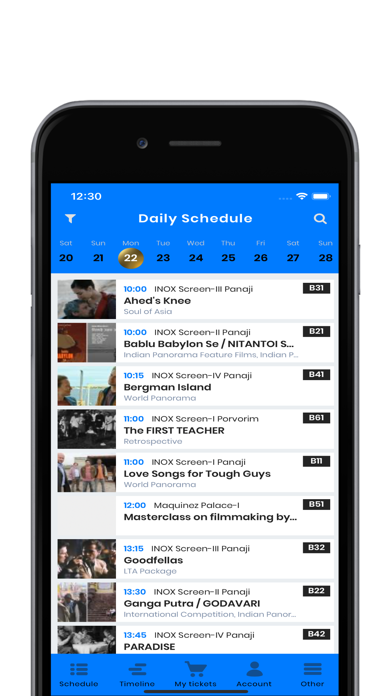 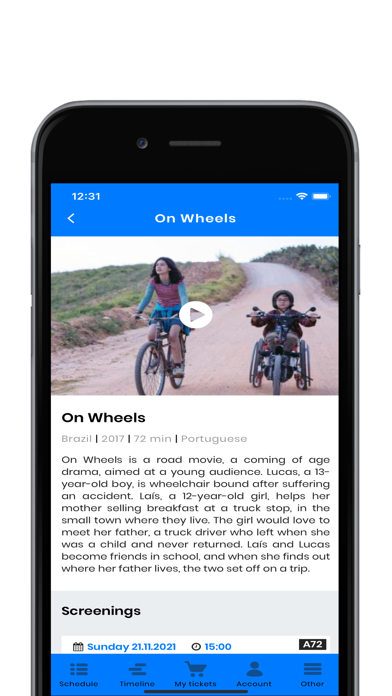 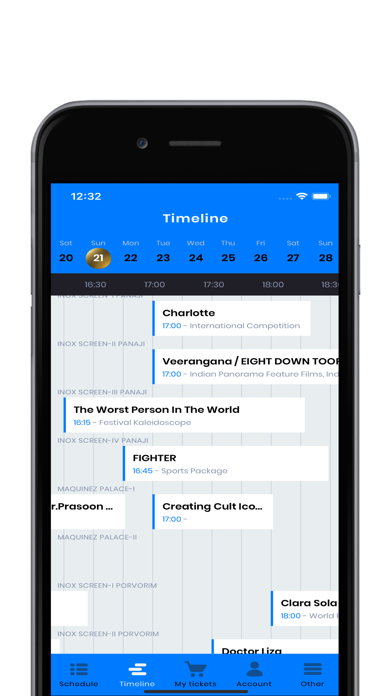 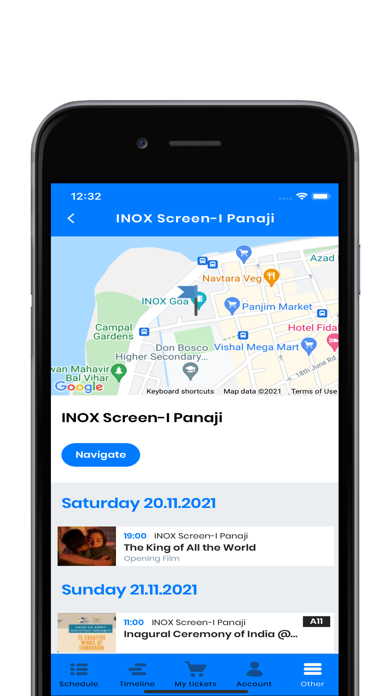