Git Gud Chinese is a simple flash-card style app for learning traditional Chinese characters. The characters that are pre-loaded into the app are grouped into sets of 100 characters, and currently there are 5 groups of characters (so ~500 total in the app). Since learning characters is a trinary experience (meaning there are three sides to every character: the character itself, the pinyin for it (the pronunciation), and the English translation) this app will allow you to select what is on the front side of the card (what you are shown), and what is on the flip side of the card (what you need to guess). So for example, if you wanted to focus on learning the pronunciation of the characters, you would se the app to show you the Chinese, and reveal the Pinyin. 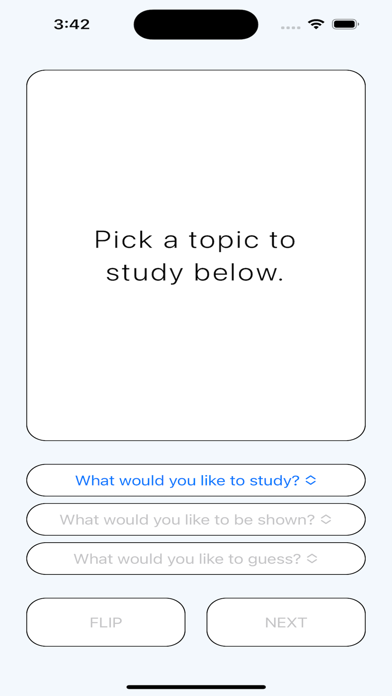 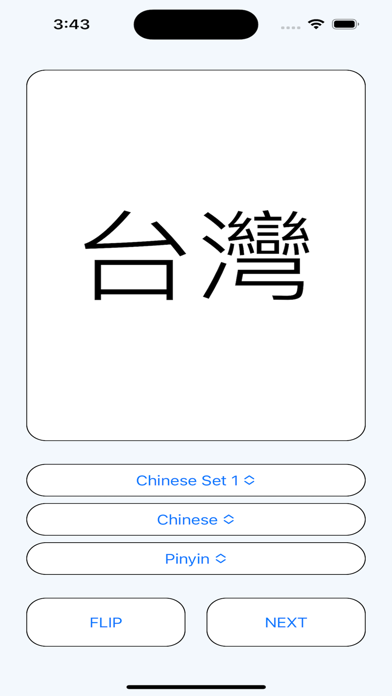 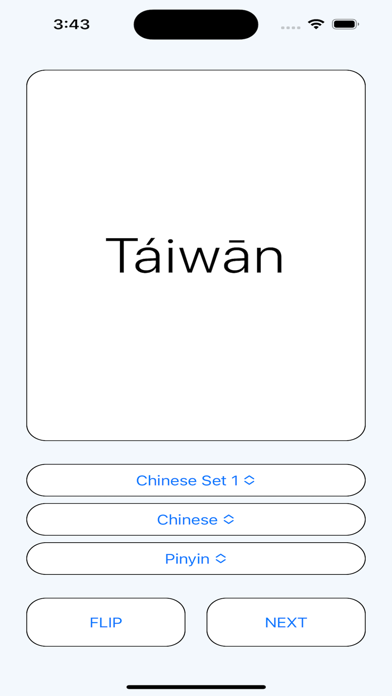 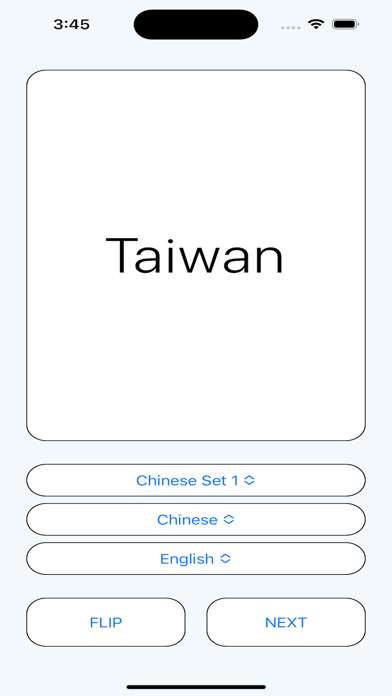