Black Carbon Coalition is the organizer and founder of the “Global Black Carbon Fund” for the purpose of educating humankind about the devastating effects of Black Carbon and coordinating the development of Worldwide technologies to eliminate it. The coalition will organize industry leaders, organize engineering resources and coordinate and fund companies and industries on every continent to join in the fight to eliminate Black carbon. Every government, every citizen, every business is encouraged to join this coalition as Black carbon is the enemy of our Planet.
By joining the Black Carbon Coalition, you will be working to combat climate change and its effects. The coalition will work to educate people about the effects of black carbon and coordinate the development of technologies to eliminate it.
This app is designed for the same cause as explained above. 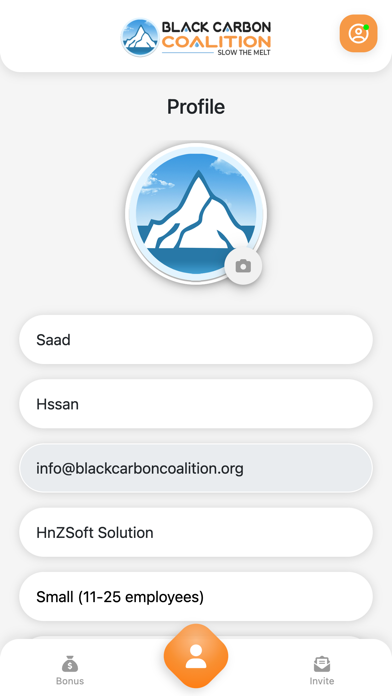 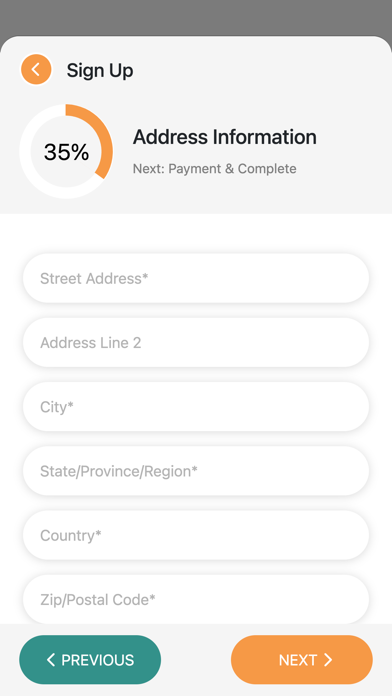 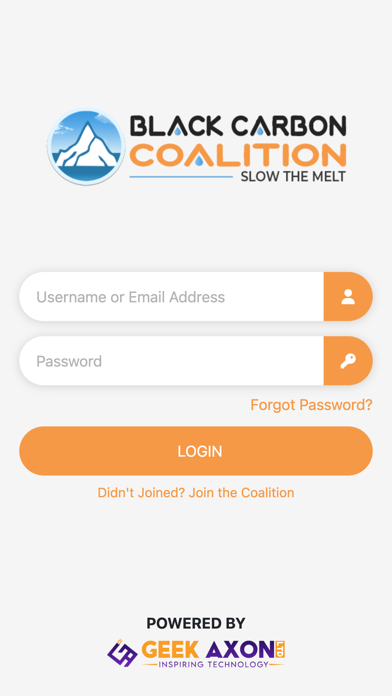 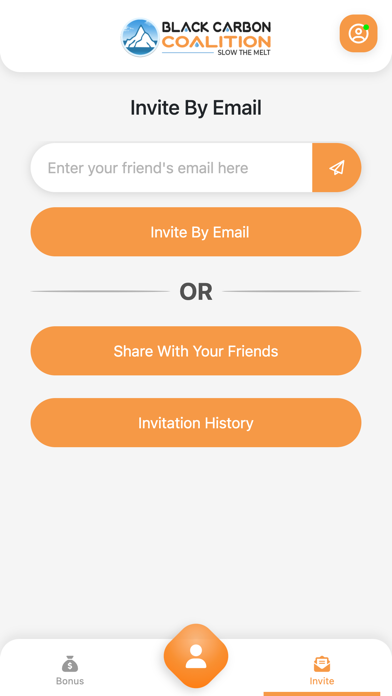