Chirofix was established in 2015 when Felipe decided to move from a room in a medical clinic he was working from since 2009. The aim was to provide chiropractic and other complimentary allied health care services all under one roof including, nutritional therapy, counselling and remedial massage. Providing quality and convenient health care services in the Inner West community, particuclarly Petersham.

Felipe immigrated to Australia with his parents from Brazil in 1993. Having kept the language (Portuguese) it has come in handy to be able to help the Local Portuguese community in Petersham, Lewisham, Marrickville, Summer Hill and broader Inner West.

Most of his youth Felipe was dedicated to football until he found that Chiropractic not only helped him recover from his injuries but also allowed him to improve his performance. 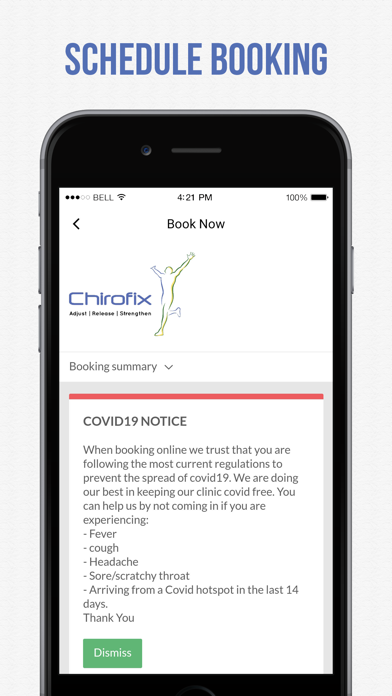 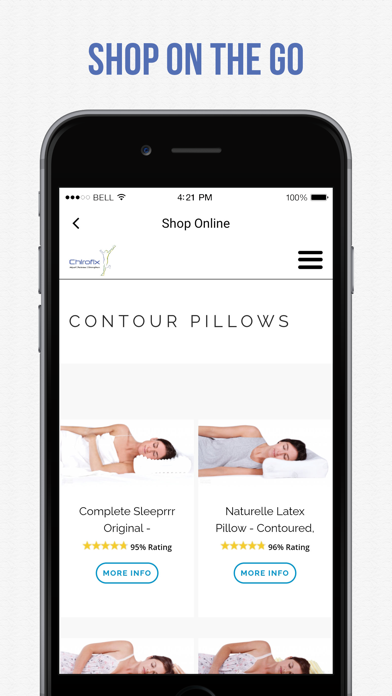 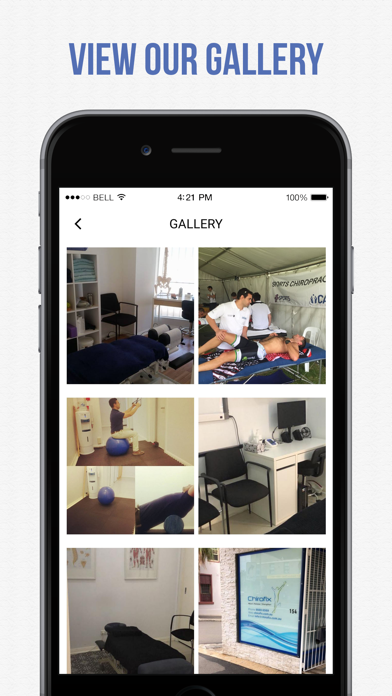 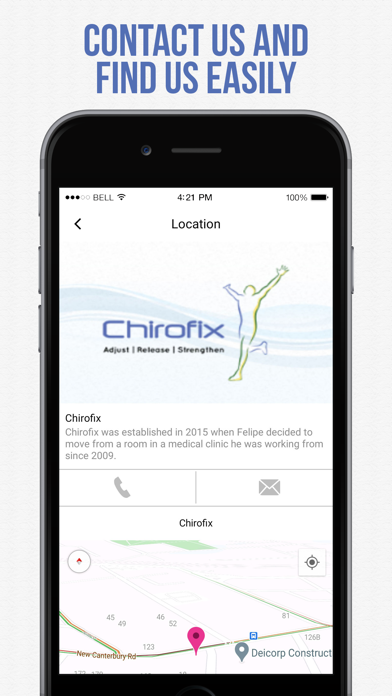