Track the stats of your 11-a-side and 7-a-side football teams.

Use Sentr's easy-to-use reporting tool to record your matches. Over the course of the season, Sentr will produce detailed stats such as top scorers, most successful tactical systems, best attacking line ups and more.

View your own stats throughout the season, for all of the teams you play for. We've even created a fantasy football style points system, so you can compete with your team mates to be the most valuable player on your team.

Export line-ups and match results and share them on social media.

***Your own fantasy football***

Compete against other players in a fantasy league, with points awarded for your real-life performances. 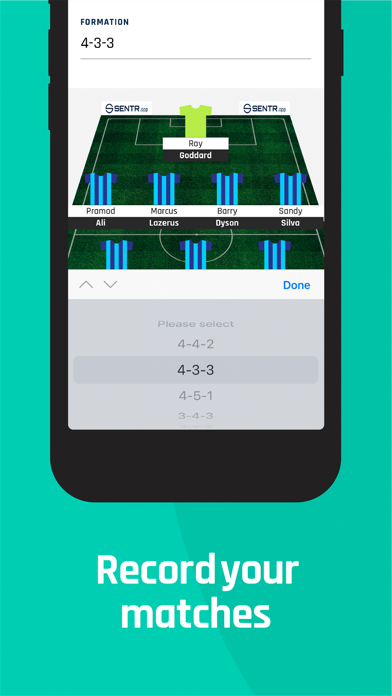 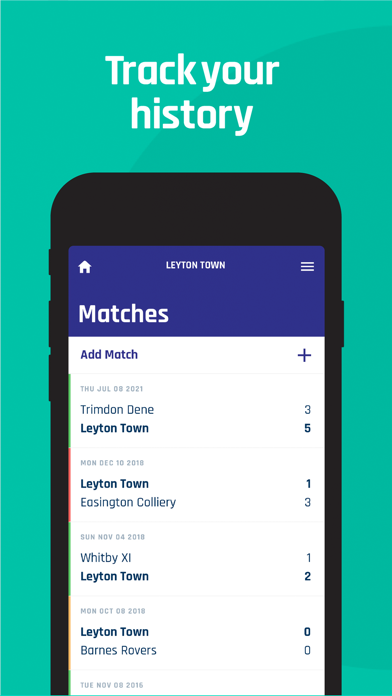 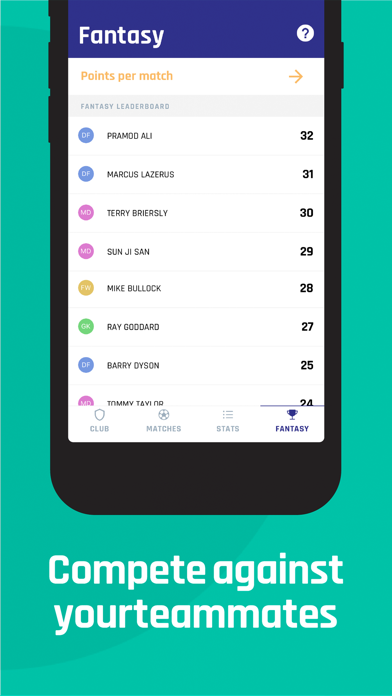 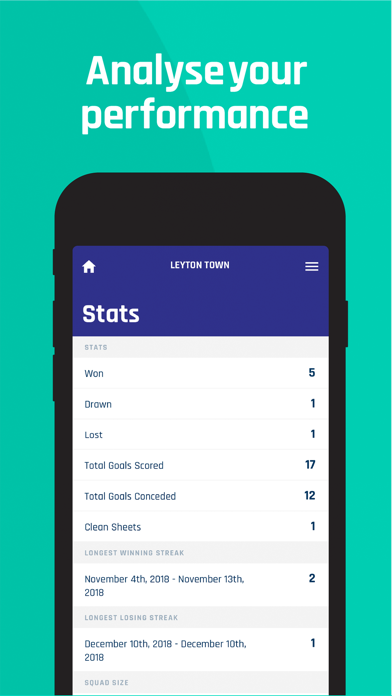 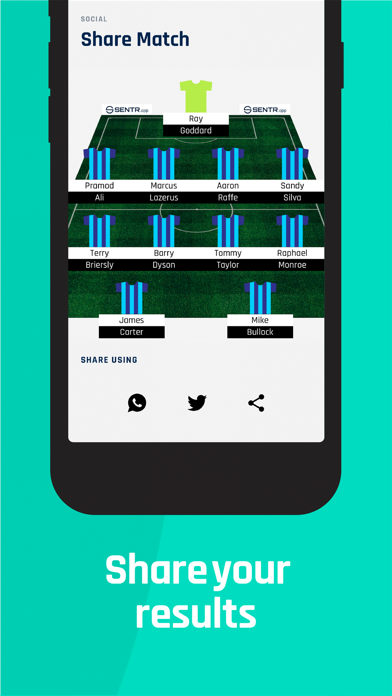